Background: Skin is the outermost covering of the human body that serves as a barrier from extrinsic etiological challenges including physical, chemical and biological insults. Ultraviolet (UV)-B (280–320 nm) is the lead environmental agent responsible for causing skin pathologies, overexposure of ultraviolet radiation, particularly UV-B radiations, due to high energy and shorter wave length which are causes for most of the pathological states of skin. Skin cancers are classified into two main categories, non-melanoma skin cancer (NMSC) and cutaneous melanoma (CM). While melanoma originates through the transformation of melanocytes, NMSC arises from other epidermal cells, mainly keratinocytes, are subdivided into basal cell carcinoma (BCC) and squamous cell carcinoma (SCC).  Skin cancers are considered to be one of the most preventable malignancies. By protecting the skin and limiting the amount of unprotected exposure to UVR, skin cancer risk can be decreased.

Objective: To describe the demographic and clinical features of skin cancer and evaluate the harmful effects of excess UVR exposure on human skin.

This work is licensed under a Creative Commons Attribution 4.0 International License.

Most read articles by the same author(s) 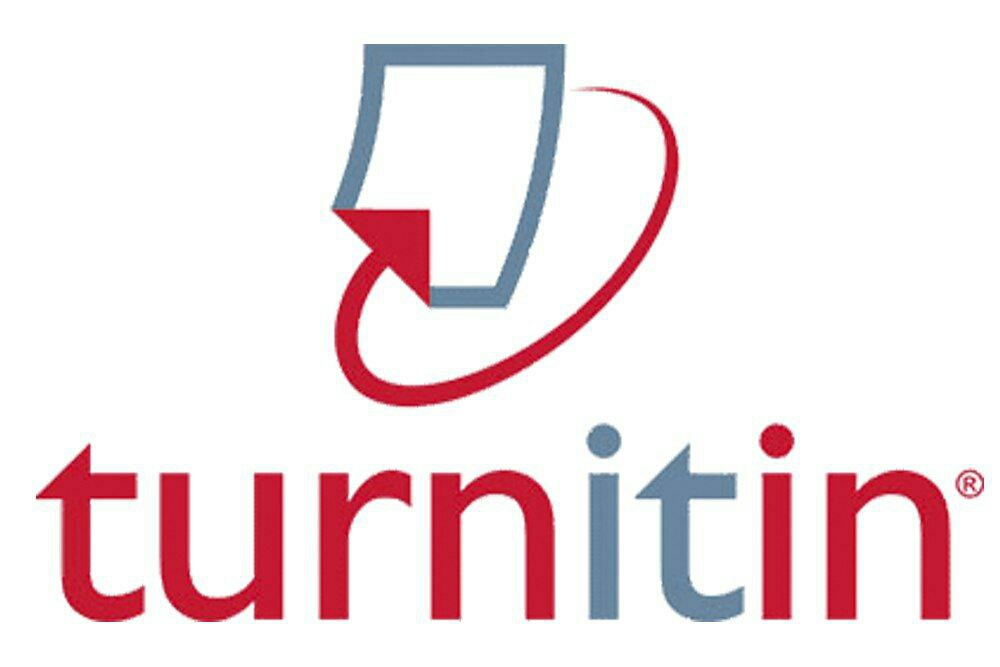